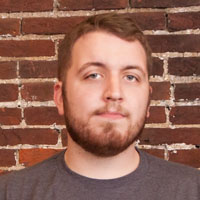 The internet can be mean.

There isn’t much else to say about it. It’s a place where anonymous messages are king, and the majority of comments are negative, because—lets face it—you’re more likely to go out of your way to complain about something than you would be to say something positive. And again, anonymity. It can’t be helped.

However, it can be stymied. All it takes is the right approach, and some thick skin. But I’ve got major faith in you.

That Means You Could...

Let’s not cause any confusion here. Deletion should be your last resort. Now, if the comment is abusive (your ego aside), or uses inappropriate language--by all means, delete that sucker. But the entire point of allowing comments is to give your audience a place to voice their opinion. Someone said something about your article, website, or product?  The pro-delete crowd might tell you to erase it like it never happened, but that’s even worse. If your audience feels like they’re being censored, they’ll have no drive to actively engage with your brand--and those feelings travel fast. It’s also worth noting that if you’re busy plugging away your ears from complaints, those commenters you deleted could find other means making their opinion public. It’s a cruel world out there.

Probably your second-worst course of action behind deleting negative comments, would be to ignore them completely. You’re foolish if you think those comments just fade away. What they really do is add fuel to the fire. Remember, people take online interactions seriously these days. If someone came into your office to voice a complaint, would you ignore them? Tell them to take a seat while you continuously go about your business? As long as you don’t make eye contact right? But when other visitors see those comments going unanswered, well, first impressions really matter. But if you can’t delete them or ignore them, what do you do with your negative comments?

Wait... respond? I know, it sounds crazy right? But responding is your best bet, and here’s why: no one is perfect, and that means you. No one expects to peruse your brand’s social media pages to find nothing but glowing comments or positive reviews. In fact, they’re more likely to be wary if there’s nothing but gushing comments about your brand. The fact is, these people are voicing their displeasure and you should be willing—that’s right, willing—to respond in kind. That isn’t to say you take the “two wrongs” approach. Remember, responding to negative comments is like standing on a pedestal; you’re center stage and the others want to see how you’ll respond. Do it justly, and not only will you potentially win over the commenter, but the observers as well. Belittling the commenter could lead to a ripple effect and you don’t want to be there when the water calms. 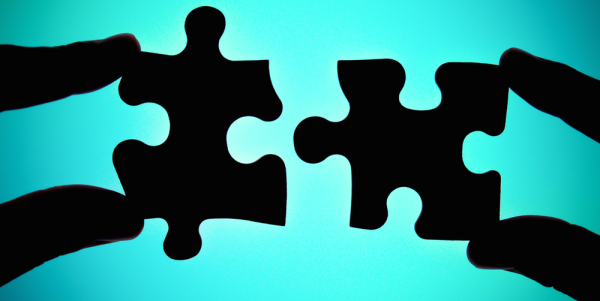 At the end of the day, social media is a way for your brand’s followers to engage with you, helping to humanize the company. And there’s nothing more reassuring than a disgruntled commenter turned biggest fan. That’s what’s at stake here. The most beneficial strategy you can take with responding to the not-so-nice comments you’re bound to run into is by killing them with kindness. They want to know, not only that you’re listening, but you’re actively trying to alleviate their problem. That doesn’t mean telling them you’ll alert customer service or “we’ll look into it” while continuing to make the same mistakes… it means actively trying to solve their problem. Too often companies forget that complaints online should be taken just as seriously as complaints in person. Help them, literally help them, and turn those disgruntled customers into gruntled ones. Seriously gruntled. Over-the-top gruntle-ness. You’ll see those complaints switch to praise, as they were heard—and others should be too.